EM Winessa is an imported Elite St Pr mare by De Niro out of Wiczina. EM Winessa is out of the famous “Weissena” line that is known by many. EM Winessa was bred by Susanne Flege. She completed her performance test in Germany April 2002 and received the Verband Premium award. After having multiple stallion offspring approved she was given the Elite status in Germany. Her sire De Niro was the 2008 Hanoverian Stallion of the Year and is well known for producing amazing offspring.

Her first foal Rhaposario was licensed in April 2006 in Vechta and is competing in the Grand Prix. Rhaposario also has a licensed son Rosarius who was the 2013 Austrian Warmblood Stallion Licensing Champion.

EM Winessa has also produced licensed son Harbour Side by Harvard and Stallion Prospect, Be Niro WS by Benetton Dream. Be Niro WS was ranked #1 in the 3-year-old USDFBC National Championships with a median of 80.337%. 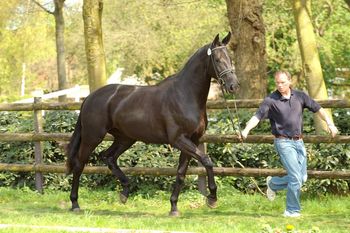 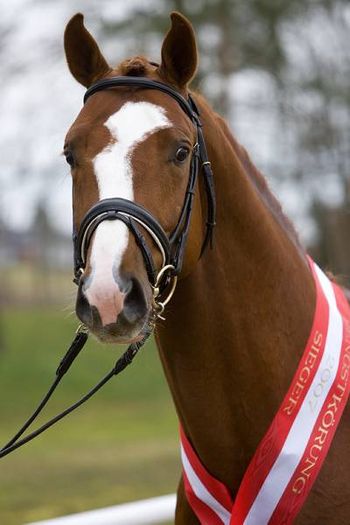 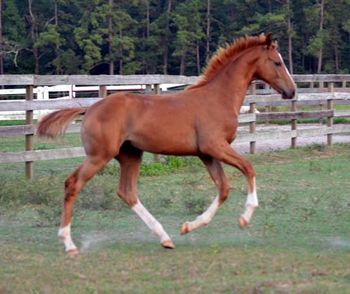 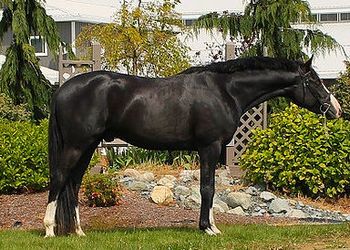 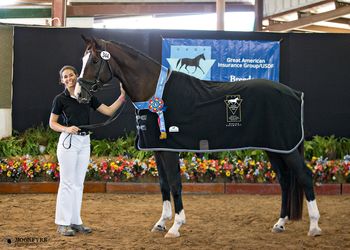 Be Niro WS (by Benetton Dream) 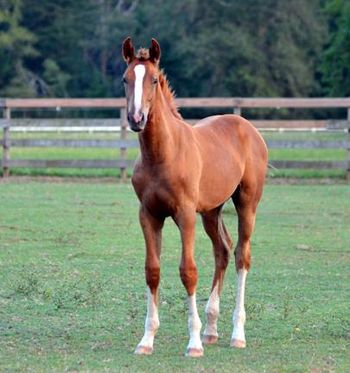 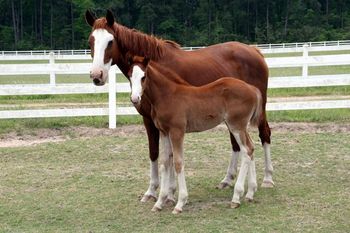 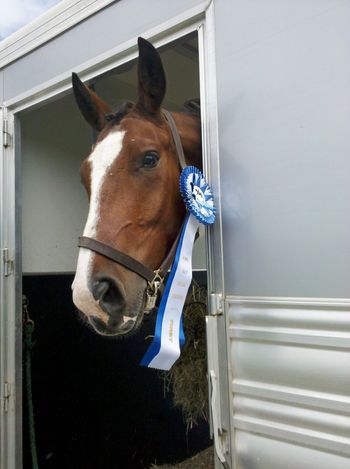 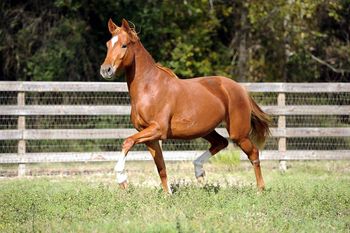 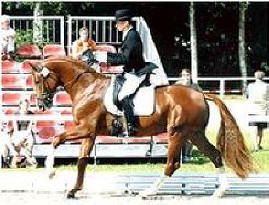 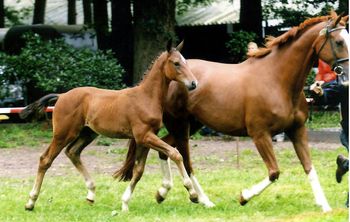 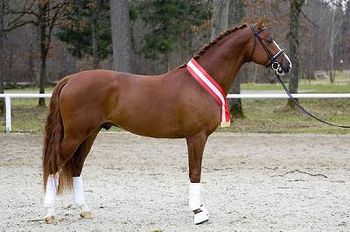 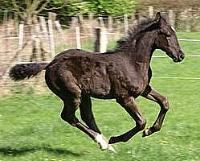 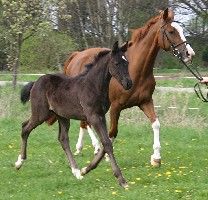 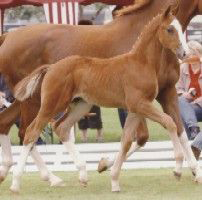 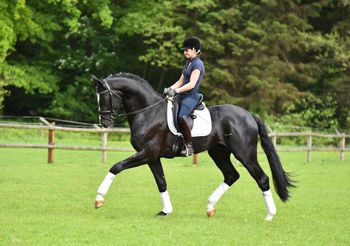 GRANDSON to Winessa out of Wellness "Rey du Sol"