EM Fly High was the only horse that I’ve ever purchased 100% based on pedigree. I really wanted Florencio and Hohenstein in our breeding program. Fly High is a dark bay Hanoverian Mare born April 6, 2008 and bred by Kareen Heineking-Schütte in Germany. We imported Fly High in 2010, put her under saddle for her MPTs in 2013 where she earned her EMC. Fly High had an embryo transfer colt by Lagoheidor which earned her elite mare status.

Fly High is a modern, average size mare at 16.1hh with lovely gaits and a wonderful personality that she passes along to her foals.

She has had a colt by Lagoheidor (ET), Benetton Dream (Boeing WS) and Suprencio WS (Supremat OLD). Fly High is currently in foal for 2017 to Sir Donnerhall.

Florencio I is a horse that won the 2004 World Championships for Young Dressage Horses in the five-year-old division. He was the only horse to receive a mark of "10" in the 2004 competition, and he received the highest marks total ever given to a combination at the World Championship for Young Horses. He stands 16.2 hh (1.68m) and is in the following stud books: Westfalen, Oldenburg, NRPS, Hannover, AES, Sweden. His current rider is Hans Peter Minderhoud (The Netherlands).

Hohenstein, 2002 Trakehner Stallion of the Year, is a noble stallion who attracts attention with his type and expression and beautiful black coat. A harmonious horse that stands over a lot of ground, he possesses optimal movement in all three basic gaits. His energetic rear quarters produce movement with lots of swing and verve. He was the outstanding stallion of his 1993 keuring, Reserve Champion of his stallion performance test, where he was the most striking and noticeable horse. He lived up to the attention with a win in the rideability portion of the test. Hohenstein was the 1995 Trakehner Champion and third in the Federal "S" Championships. By the age of seven, he had already won his first "S" dressage event. He also has plenty of wins in Prix St. George and Intermediare I. 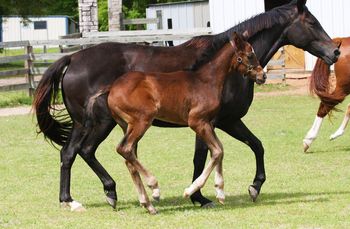 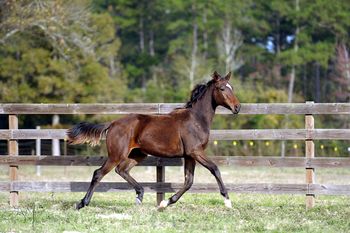 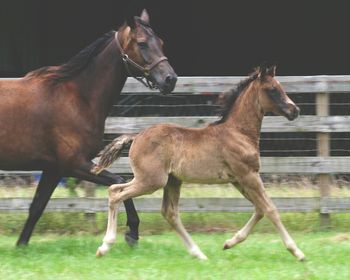 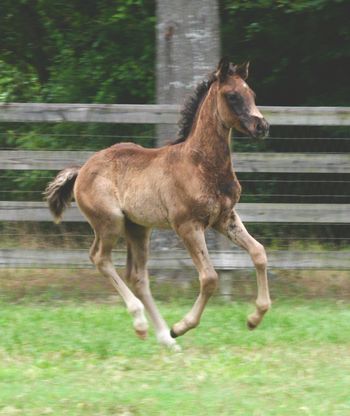 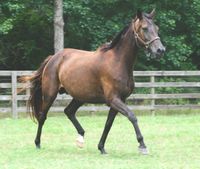